Jupiter, the second-brightest planet after Venus, makes a splendid appearance in the night sky right now. On June 10, 2019, the giant gas planet will reach its yearly opposition, i.e. the planet is located opposite the Sun (with the Earth being between Jupiter and the Sun). Therefore, on and around June 10th, Jupiter will rise when the sun sets, will reach its highest point in the sky around midnight, and will set at sunrise.
On my first image Jupiter is the bright dot close to the center of the picture. For the second photo I used a softener filter that highlights the color and brightness of the stars and planets, and thus makes it easier to identify constellations. 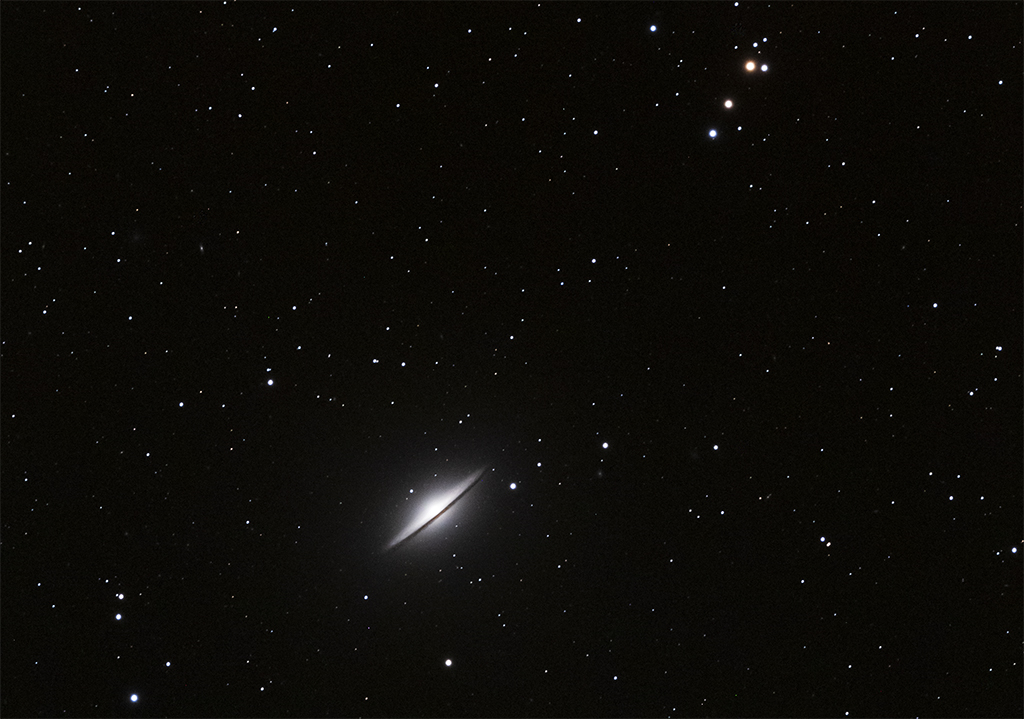 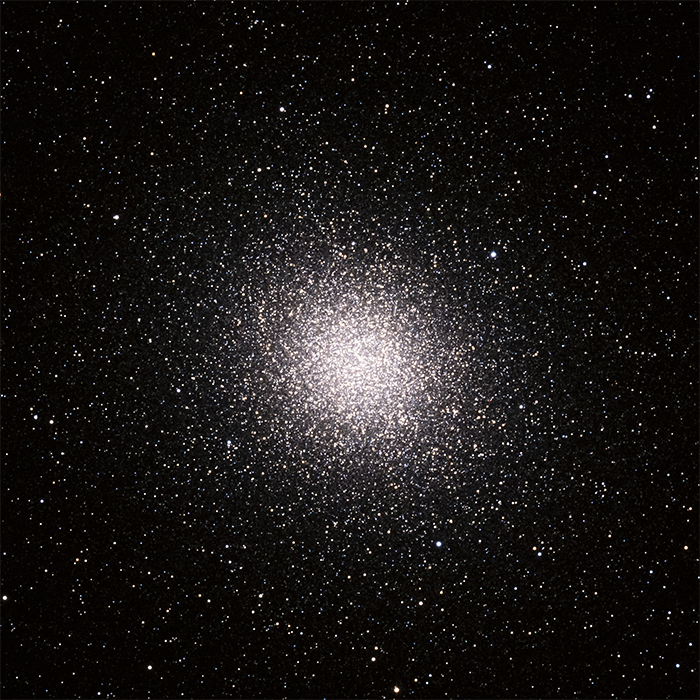