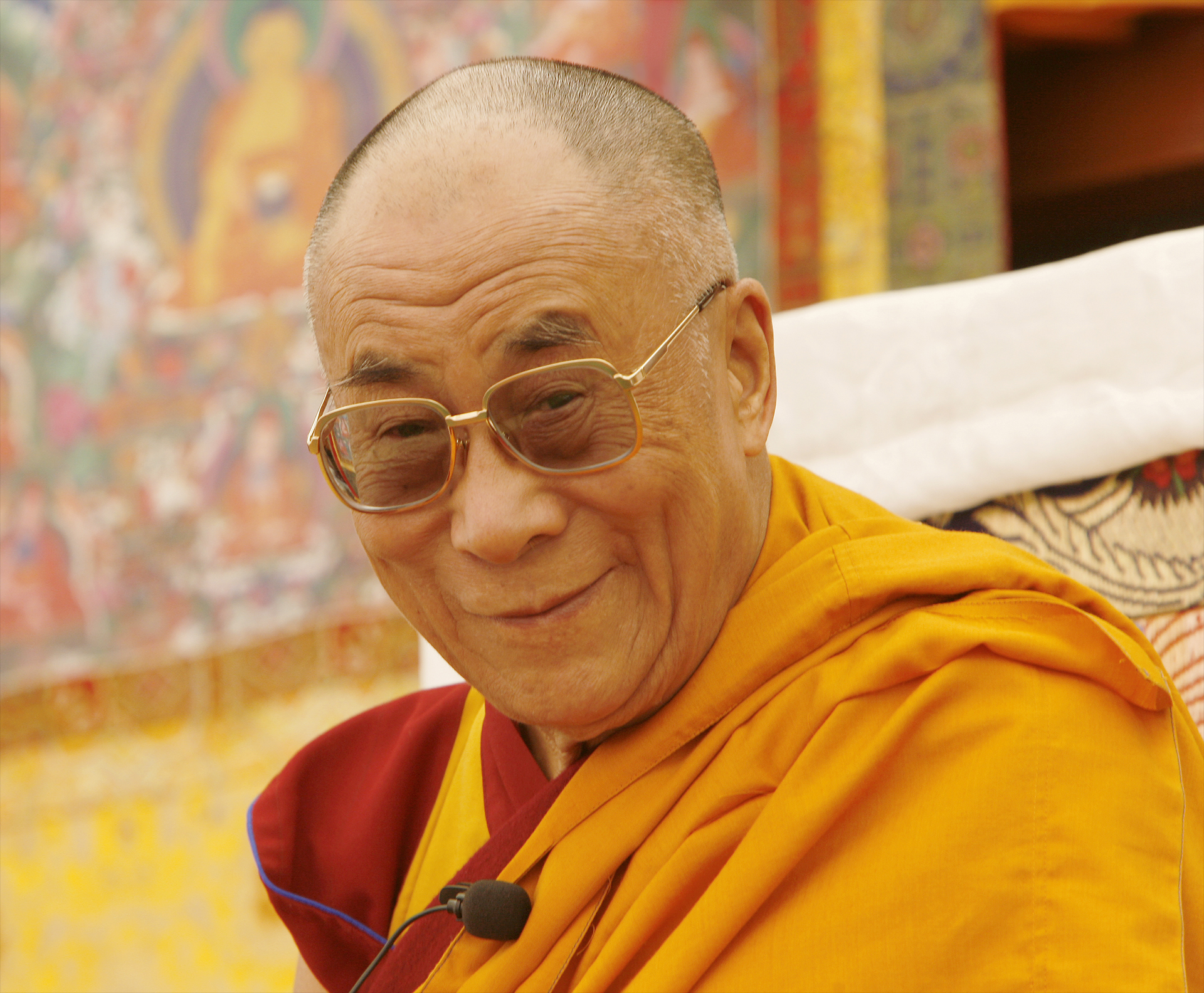 Ten years ago I had the opportunity to volunteer as an English teacher in a Buddhist nunnery in Lingshed, Ladakh. Ladakh is a mountainous region in the far north of India, bordering on Pakistan and China. Politically it belongs to the Indian state of Jammu and Kashmir, but its language, culture, and history are closely related to that of Tibet.
Lingshed is a remote mountain village that, ten years ago, could only be reached on foot, by horse or helicopter. Well, we walked and the horses carried everything we needed for our two-month stay. Four days and two mountain passes later (4800 and 5000 meter respectively) we reached the little village. Although the visit of the Dalai Lama had been expected and prepared accordingly, it wasn’t until a few days prior that it was in fact confirmed. Thus I joined about 200 locals and 15 foreigners for an instructional teaching. I was sitting roughly two and half meters away and could take pictures of him without any obstruction. At the end of his teaching he approached me directly, shook my hand and asked me where I came from. A truly unforgettable moment!
And thanks to Dieter Glogowski, an expert photographer, who captured just the right moment, I also have a lasting memory of this exceptional occasion. 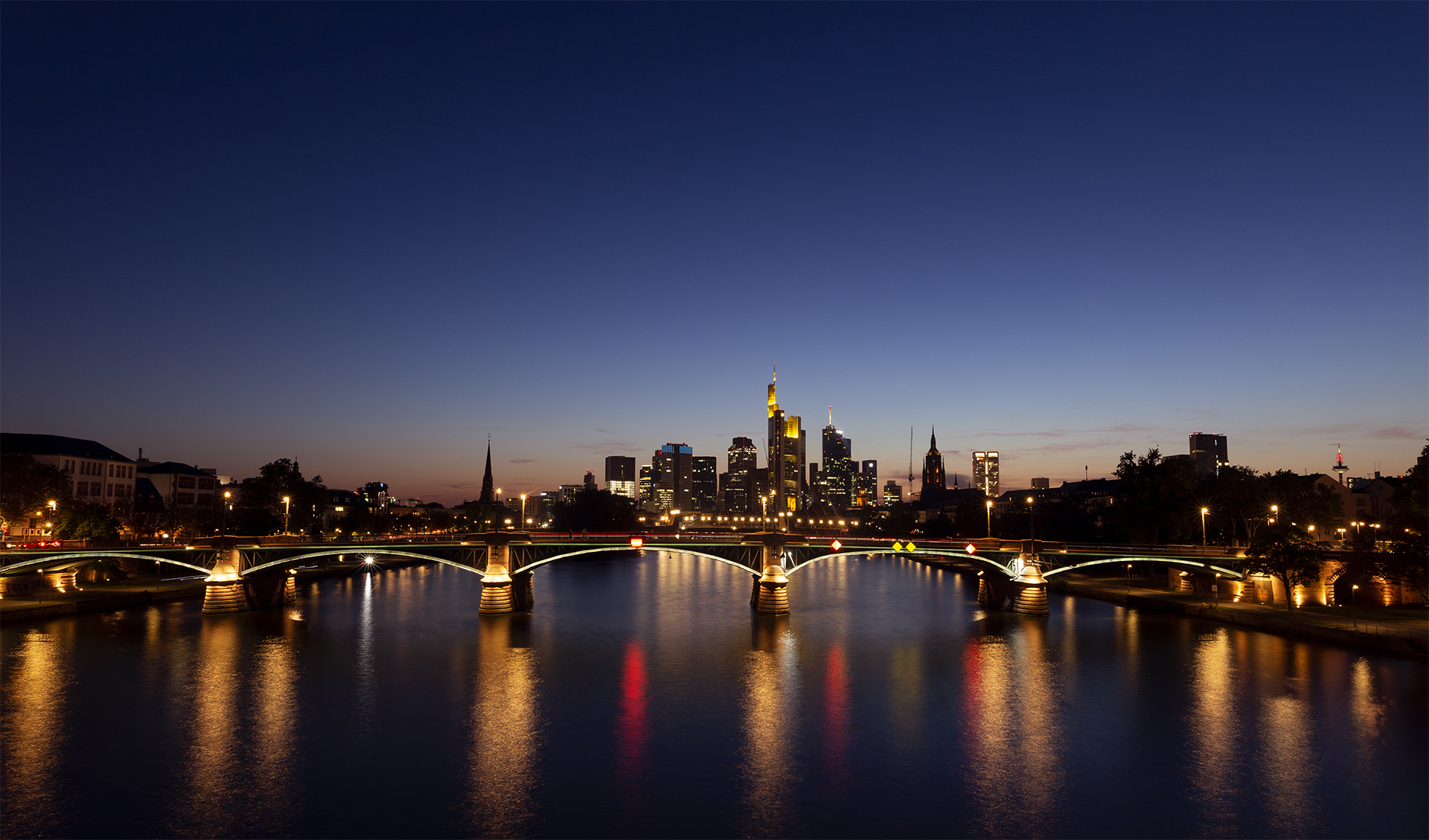